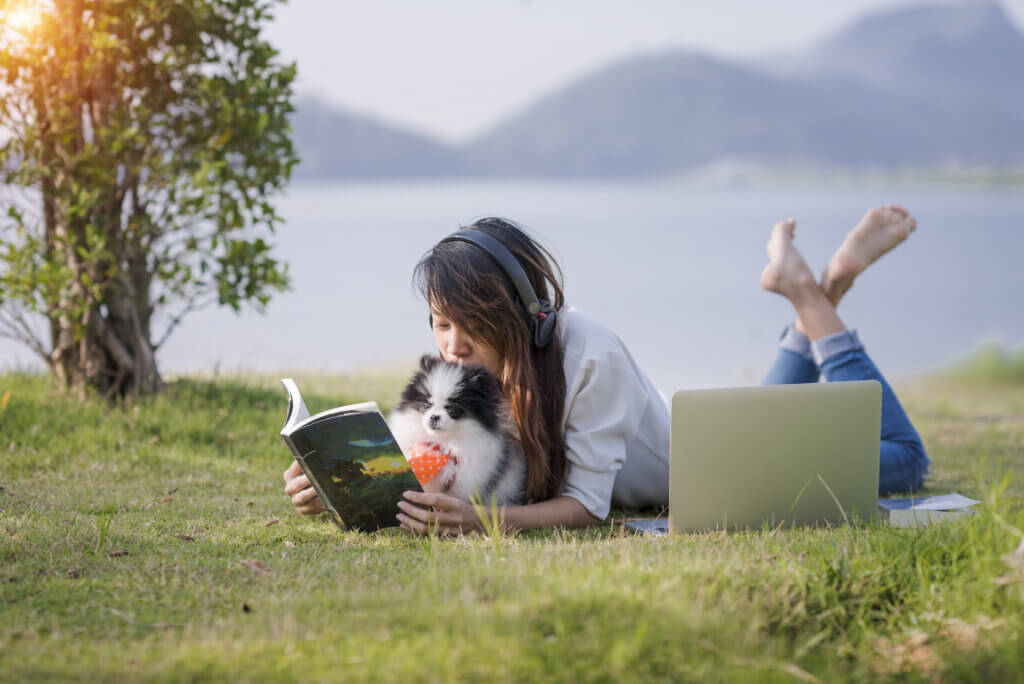 The Serious Dangers of Dog Poop 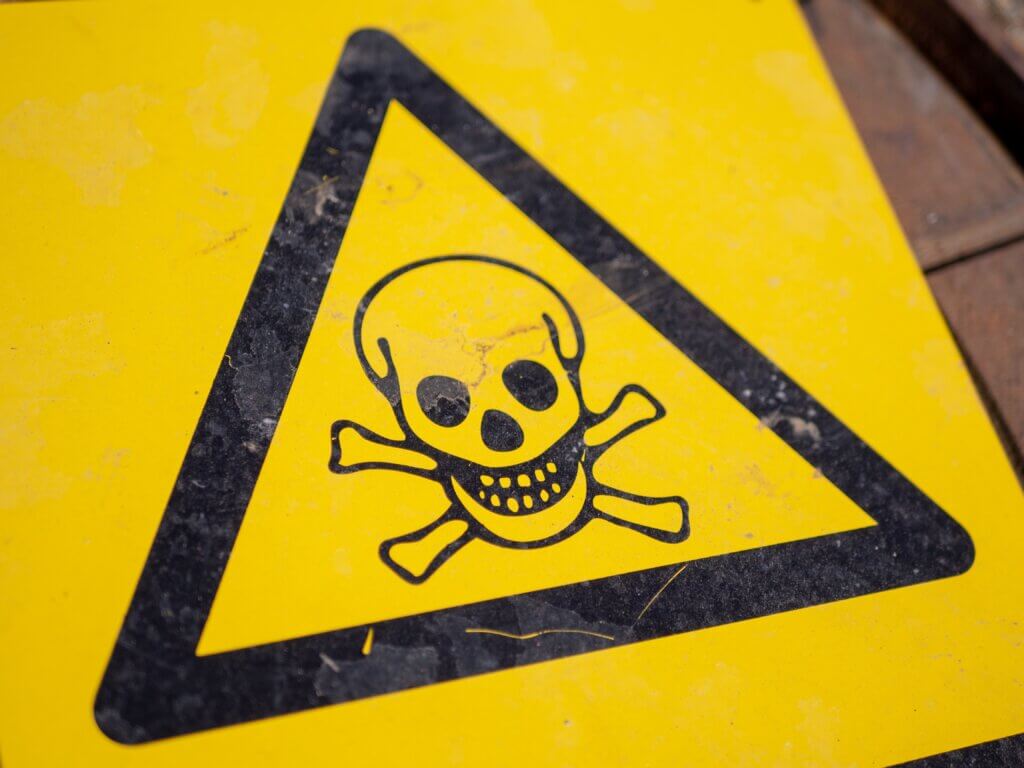 When it comes to dog poop, most of us just think it is gross. In actuality, it is much worse than gross. It is dangerous. So dangerous that the U.S. Environmental Protection Agency labeled pet waste a nonpoint source pollutant, which means it is in the same category as toxic chemicals from motor vehicles, pesticides, and more. They even suggest flushing it down the toilet rather than letting it pile up in your yard.

According to Live Science, “America’s 83 million pet dogs produce some 10.6 million tons of poop every year.” That’s a whole lot of poo. Here’s where it gets even scarier – “A single gram [of poop] contains an estimated 23 million bacteria.” When dog poop isn’t disposed of correctly, we all are in danger of the bacteria it contains.

In other words, there are far worse dangers than getting doggy doo on the bottom of your shoe. The good news is that Super Scoopers answers the call of DOO-dy! Rather than worrying about the dangers of dog poop, allow us to safely remove it from your property.

Still think it is just fertilizing your yard? Read on.

Did you know that the poop dogs leave behind raises the bacteria level so high that public beaches have to close? It’s true. Pet waste is a serious issue for waterways. According to the University of Washington School of Marine and Environmental Affairs, “In Seattle waters, about 90% of harmful bacteria can be attributed more broadly to animals, and between 20% and 30% can be directly blamed on dogs (or more appropriately, on the dog owners who neglect to pick up poo).”

Unfortunately, many people think the doody their dog leaves behind isn’t that big of a deal. But consider this tidbit from Live Science, “Just two to three days of waste from 100 dogs can contribute enough bacteria, nitrogen and phosphorous to close 20 miles of a bay-watershed to swimming and shellfishing.” 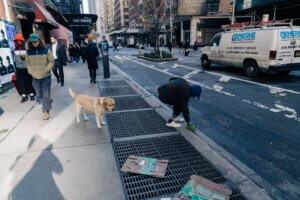 Dog Poop Dangers for the Environment

In addition to our water systems, dog poop is bad for the rest of the environment. Live Science reports, “It also can get into the air we breathe: a recent study of air samples in Cleveland, Ohio, and Detroit, Mich., found that 10 to 50 percent of the bacteria came from dog poop.”

But, it is also dangerous for our home environment. That dog poop you hope is fertilizing your yard is actually putting your family in danger. When we allow it to sit and fester, it actually gives time and space for parasite eggs and larvae to become infectious.

PetMD explains, “Everything from hookworms to whipworms, roundworms and giardiasis in dogs may be hiding out in a dog’s droppings. These types of organisms, according to Dr. Brown, can affect other pets in your home and may even be able to be transmitted to the humans in the house as well.” 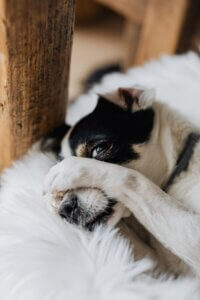 As previously noted, fecal matter in water is dangerous for humans, but dog poop in the yard is also dangerous – especially if you have children. The doo left behind leaves the eggs of its parasites in the soil for years to come. This means anytime you walk barefoot on the soil or your kids play in the dirt, it means there is a possibility they will come in contact with parasites, such as hookworms, ringworms, and tapeworms.

Pet waste is also dangerous for the dogs themselves. If the remaining parasites from poos of the past remain in your yard, your dog can continue to pick them up and get sick. For example, if a dog is sick with Giardia infections (from poop) and treated by a veterinarian and then returns to the same poop-filled yard, he will get it all over again. It’s a vicious cycle – unless owners make an effort to clean up the mess.

Sorry if we’ve scared you! We just want you to understand how dangerous it is to leave doggy doo in your yard. And we’re here to help! Super Scoopers is a team of animal waste specialists who have the tools and knowledge to safely remove dangerous dog poop from your yard. Contact us to get started with a regular scooping service.